Posted on January 11, 2016 by commsbreakdown 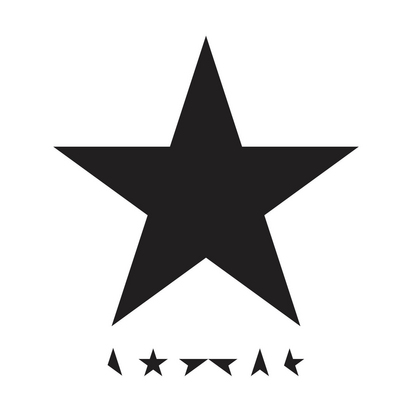 It’s been a very sad few months for music, with many talented, influential musicians going to the great gig in the sky – and RIP to all these souls. But Bowie is different… so, so different.

Losing Bowie eclipses EVERYTHING. Having Ziggy and Major Tom snatched from us in such a heartbreaking and untimely way is the end of something. A stopping point for a generation. A cultural full stop in the chapter of music, art and culture.

As ever, social media was the bringer of the bad news. A brief glance at Twitter was enough to know this was no twisted hoax. The grief and the sadness was there already.

And the whole of Twitter seemed united in its shock, it’s despair and its disbelief that Bowie , BOWIE, could be gone – in a way that’s unlikely to happen for many icons ever again.

That was the abiding feeling. That we’d all assumed Bowie was somehow immortal. Somehow not subject to the same ravages of time and human frailty. And I felt this too. How could he be dead? How could this other-worldly starman be gone? And to be taken by that most cruel of things, cancer. It couldn’t be true.

But it was. And it turns out he was flesh and blood, just like the rest of us. Taken before he was ready; before everything he had to say had been said.

We owe him a huge debt of thanks

Music owes Bowie a huge debt. His constant hunger for something new, his drive to find different sounds, different approaches, different genres… there are very few musicians who can claim to have been as diverse, as innovative and as downright influential as Bowie. The studio was his plaything, and, man, did he play it!

But he wasn’t content to confine himself just to music. An actor, a writer, a painter, a lover of art, fashion and culture at the highest level. A lover of life and everything it had to offer.

His influence on music is unquestionable. But he influenced so much more. He changed perceptions, he moved boundaries and he made it ok to be different. He was the King of the Misfits for not just his own generation, but all those that followed. Every goth, every emo, every New Romantic boy was in his debt the first time they dared to put on a flash of lipstick, or kohl their eyes to look less like a norm and more like a star.

A legacy that’s in the stars for eternity

His influence will go on. And each generation will have those who find his music moves their soul, who find his style matches their desire to be different and who find his outsider status suits their philosophy for life.

So thanks for everything, Mr Bowie. You have changed the world in so many peculiar ways. But you leave our planet a better place for your influence.

You may not have been immortal, but your legacy certainly will be. Planet Earth is blue today… but we were lucky to share it with you for a short while.

One thought on “Goodbye, Mr Bowie: there’s a starman, waiting in the sky”