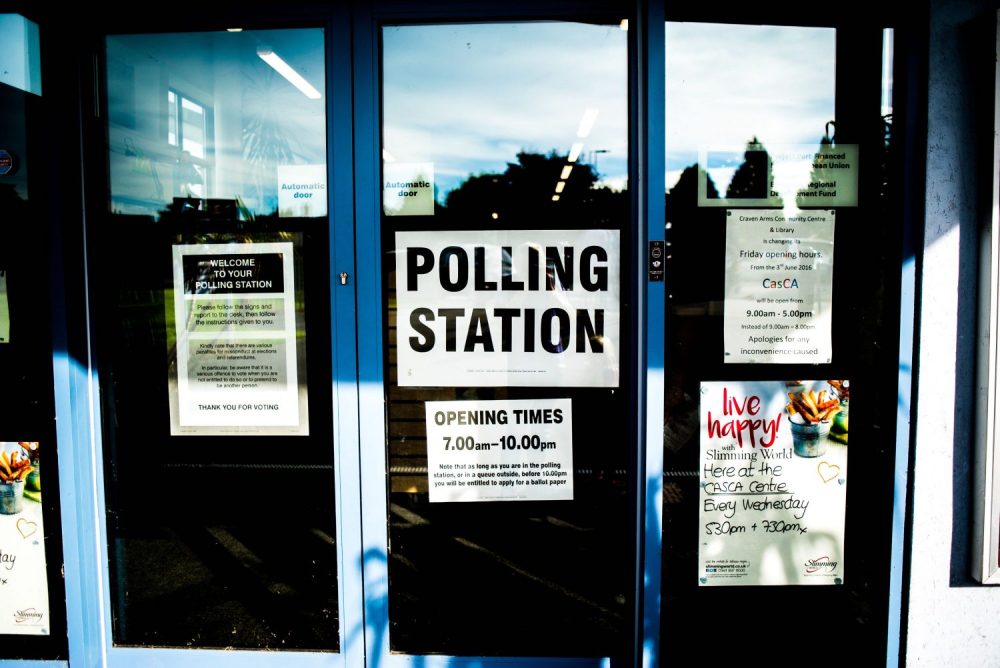 It’s nearly time to vote, folks. But before you do, two requests from me….

PLEASE don’t decide your vote based on any of the following statements:

Well, just in case the obvious needs stating, politics does have EVERYTHING to do with you. The outcome of this general election will directly affect the next five years of what happens in the United Kingdom – and if you live here, then it’s most definitely going to affect YOU.

So, stop making the kind of statements outlined above and start basing your voting decision on the policies, manifesto and underlying political ideologies of the parties.

What you’re voting on is the kind of country you want to live in:

If you’ve answered ‘Yes!’ to all of the above, then I’m going to repeat that plea again…

Another five years of the Conservatives will dismantle all of the things we hold dear as a country. Privatising the public sector, health and education does NOT improve things – it merely creates a two-tier society, based around the haves and have-nots.

Now, last time I checked, the British were a proud and generous nation who believed in supporting each other, sticking together in a scrape and promoting a strong community.

So, think about that before you vote tomorrow. If you want your nation to be one that looks after the many, and doesn’t just focus on the few, you have one choice…

VOTE LABOUR and take a positive stance on the future of your country!